Top Things To Do This June in YYC 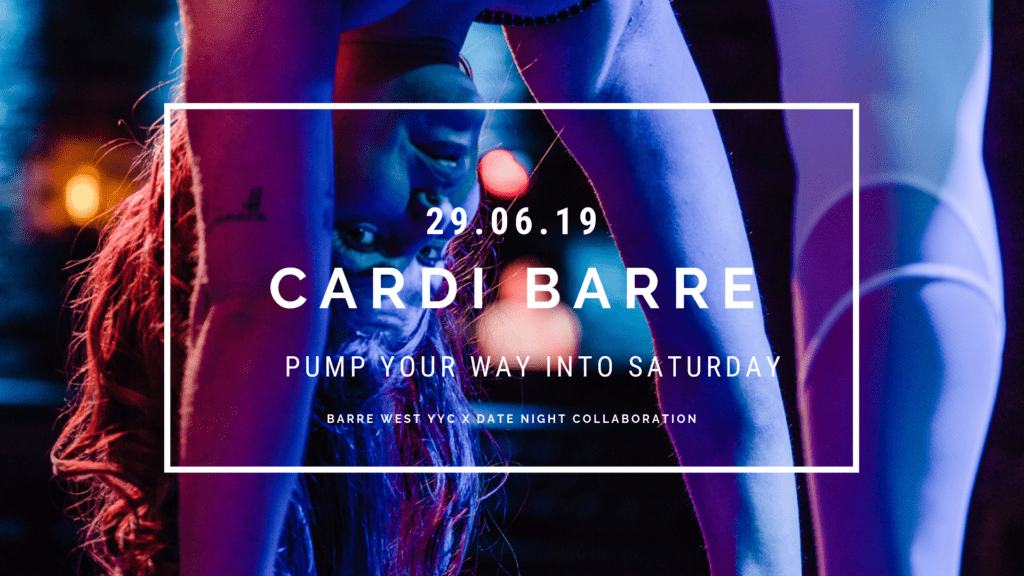 The best things to do in Calgary in June.

Hard to get or never to get?

Written by Kelsay Gault Do men really  love bitches? Let’s answer that with a ‘soft no’ to begin. Here’s why I’m not convinced. I have not read the book Why Men Love Bitches, but many of my friends have. Initially, I was sold on the concept and fascinated by the topic. However, I have noticed (first and second […]

Written by Kelsay Gault One-night stands can lead to the perfect accident. Tinder and the like are great ways to connect and have fun, especially if you’re in a new city or travelling. I guess I could be considered “old-fashioned” because I don’t use these dating tools. Well, actually, I used tinder once, chatted with […]

Should you drink the Kool-Aid?

Written By Dante Lombardi Calgary’s men have money to spend and a few lessons to learn. That being said, business is booming for dating coaches in YYC. So, for all you single people out there who are looking for relationships, or even just a one night stand – the question is: should you drink that […]

She’s just not that into you.

Written by Veronica Pocza There’s a few ways to tell. We’ve all seen, or at least heard the stories of “he’s just not that into you.” Well, over a few coffee talks and cocktail dates of girl talk, we’ve compiled a list for the gents. She’s not that into you if… -She doesn’t text you […]

Online Dating: Not just for “Weirdos”

Written by Kimmy Nguyen Discovering the positive side to dating online. I must admit, I’ve been a little embarrassed to tell people that I’ve started online dating. It seems like there’s such a stigma towards finding love online. Well, it’s 2014 – and we seem to find everything else online…so why are we hesitant to […]

The Sexting Situation  We’re not talking just winky faces. Have you gotten flirty in a text? Little innuendos or saucy jokes can make texting fun, but there’s a whole other league of legitimate sexting going on. We’re talking descriptions, details and photos…what all have you done? There are constant discussions about sexting: when it’s appropriate, […]

Why Men Open Doors For Women

A local Calgary observation. In a time when finding an authentic gentleman is hard to come by, I have observed one act of chivalry that seems to linger in today’s 21st Century man, and that act ladies and gentlemen is a man’s willingness to always allow a woman the right of way.  Whether it’s holding […]

Why your number doesn’t matter.

Ask someone how many people they slept with and they will probably lie to you. But here is why it doesn’t matter. I am in my late twenties. Twenty six and ten months actually. I have been fortunate to have been in some amazing relationships. Each guy very different from the next but all contributed to who I […]

Discovered by someone who’s new to the dating scene of today. Alright, so we all have “first world problems” to worry about. As actually terrible as that term is, it’s gone viral and is at times the best way to explain some of conflicts we face in everyday life – like being “too warm” or […]