It’s the same great parade you love – just with a new direction. This year, the Calgary Stampede parade will see the colourful and engaging marching bands, floats and horses travelling in the opposite direction from previous years. Starting from the intersection of 9th Avenue and 1st Street SE, the parade will travel along the route to the final destination of 6th Avenue and 3rd Street SE.  For those looking to keep the festivities going, free admission to the park is offered until 130pm. Get downtown early so you can snag a good spot to spectate on the curb.

For the first Friday of Stampede, Cowboys is taking you straight to Nashville and partyin’ Broadway Street. Charles Esten and Chris Carmack from the hit TV series Nashville will be playing full live concert performances while you party it up with limited edition swag, a photo booth and your chance to meet & greet the stars.

Come catch Canadian born rockers The Watchmen kick off Stampede 2018 with an epic performance at the Wildhorse Saloon on July 6th. 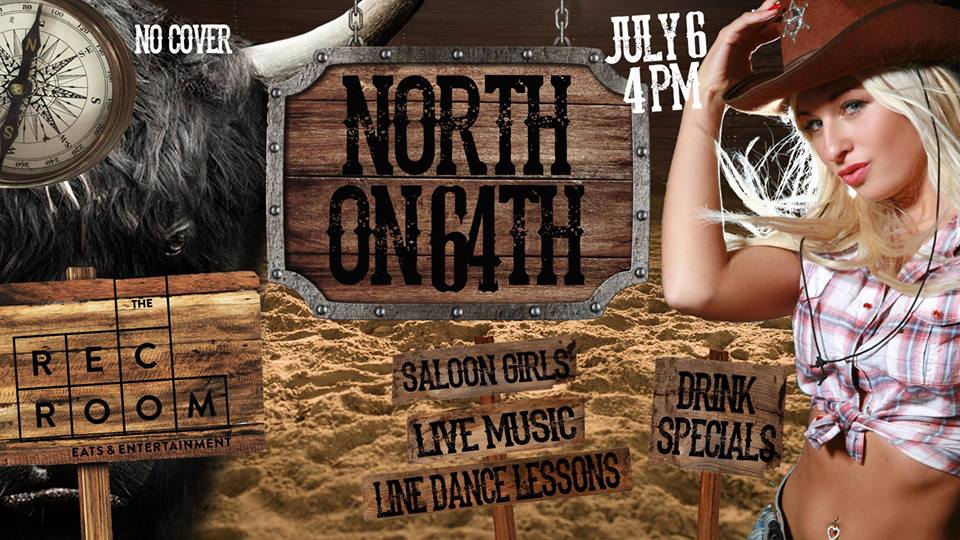 It’s a cowboy invasion at The Rec Room where their eats & entertainment are going a little bit country! Each Friday of Stampede, they’re dusting off their dancing boots and getting into the swing of the season with dance lessons and country music so you can finally learn how to line dance. If you need a little liquid courage, have no fear – their Cowboy cocktail is here to help. 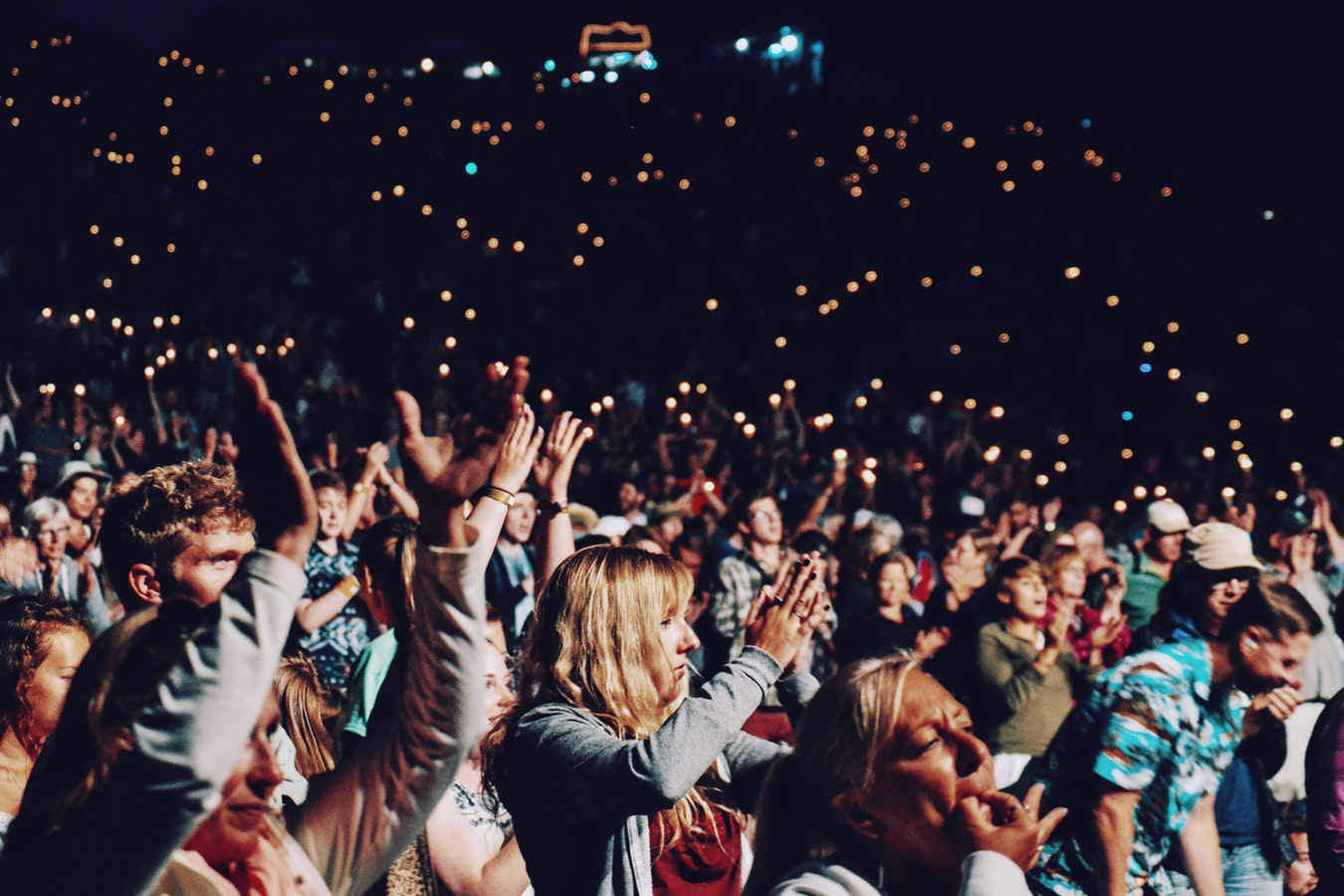 Friday night and the feeling’s right. After work, head on down to Jamesons on 17th to kick off your weekend where they’ll have a new DJ spinning sick beats starting at 10pm so you can let loose and tear up the dance floor. Drink and food features available.