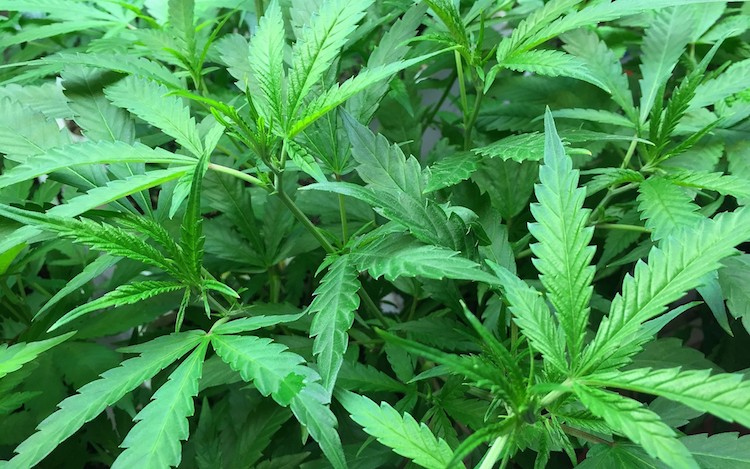 In case you were under a rock yesterday, recreational marijuana use became legal in Canada, making us only the second country in the world, Uraguay was first. Legalizing weed is expected to create a $4 billion industry in Canada and Prime Minister Trudeau is hoping that it will reduce money going to the black market as well as decrease the number of minors getting access to it. There are a few basic policies under the Cannabis Act: Marijuana will not be sold in the same locations as tobacco and alcohol but at regulated retailers; You can also order online from the government. You cannot travel outside of Canada with it; Authorities will pardon Canadians who have been convicted of possession of 30 grams or less of marijuana; the federal law allows households to grow up to four plants; and the government has also made changes to impaired driving laws to address repercussions for driving under the influence of cannabis. It is also important to note that edibles won’t be legal until next year.

When the stores opened yesterday, there were lineups of people waiting to buy. Some of the provinces such as Manitoba experienced a shortage of product in light of the unknown when the retailers were ordering it.

There was supposed to be a Brexit update by now but there isn’t. The big hold up is Northern Ireland with their violent historical past. Now that the UK is leaving the EU they are struggling to avoid a hard border because that could mean custom checks and potential violence. This would be the only land EU-UK border which is also something no one wants. The UK leaves the EU officially in March 2019 and they want to get everything sorted out before then. Prime Minister Theresa May is currently in Brussels for the EU Summit. She is facing pressure there to have a clean cut with the bloc as soon as possible. When she arrived this morning, she said “The original proposal from the EU was one we could not accept in the UK. It would have created a customs border down the Irish Sea.”

PM May has until 2020 as a transition period after the divorce but it’s sounding like she’s going to need an extension with the current conversation stalled. If they get can’t shit done then Brexit will still move forward with no deal which would probably cause serious confusion over trade. Plan B is to leave Northern Ireland as part of the EU for a bit longer as a single market which means that goods and services can move freely within the bloc. That wouldn’t solve the problem, but give everyone more time to regroup.

The royal couple announced the pregnancy on Monday – the Kensington Palace wrote on Twitter: “Their Royal Highnesses The Duke and Duchess of Sussex are very pleased to announce that the Duchess of Sussex is expecting a baby in the Spring of 2019.” The son or daughter of Prince Harry and Meghan Markle will be seventh in line to the throne and will have the world waiting in anticipation for their arrival. According to Hello! magazine, Meghan said she is doing well but is suffering from tiredness, which is no surprise since she is embarking on her first full-scale official royal tour, with Prince Harry. There are 76 engagements planned in 16 days – Meghan says she’s currently just running on adrenaline.

Ebay is having a hissy fit over Amazon stealing their sellers. Ebay filed a lawsuit against Amazon accusing the giant online retailer of using Ebay’s internal messaging system to poach sellers. Ebay is saying that Amazon employees are signing up on Ebay and then messaging sellers to persuade them to sell their product or services on Amazon instead which eBay said violated its user agreement. Ebay described it as an “orchestrated, coordinated, worldwide campaign” to “illegally lure eBay sellers to sell on Amazon”. Apparently, Amazon users were asking the Ebay sellers to chat on the phone to avoid detection and any paper trail. In an onstage interview at the GeekWire Summit, CEO Devin Wenig commented on Amazon’s unfair trade practices to Axios’ Ina Fried saying, “That’s not the way we compete.” Amazon has yet to comment on the lawsuit.

What is a bagel without cream cheese? Not an adequate emoji according to complaints and the new emoji that is more plump and is smeared with cream cheese. Apple released the new emoji on October 15 with the rollout of iOS 12.1 which will be updated between now and the beginning of November. If you’re wondering what people were complaining about, Emojipedia founder Jeremy Burge, Apple revisited the design after an onslaught of complaints, which ranged from, “Looks like something you get from a cardboard box in the freezer section at Walmart” to “What Midwestern bagel factory did this bagel come out of?” and “If they wanted to create an emoji for ‘two hemorrhoid donut cushions balanced on each other,’ then they have succeeded.” Enough complaints were said and Apple made the bagel more appealing. Stayed tuned to your iOS update for the chance to use the new bagel. 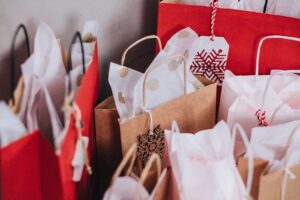 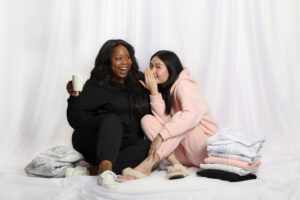 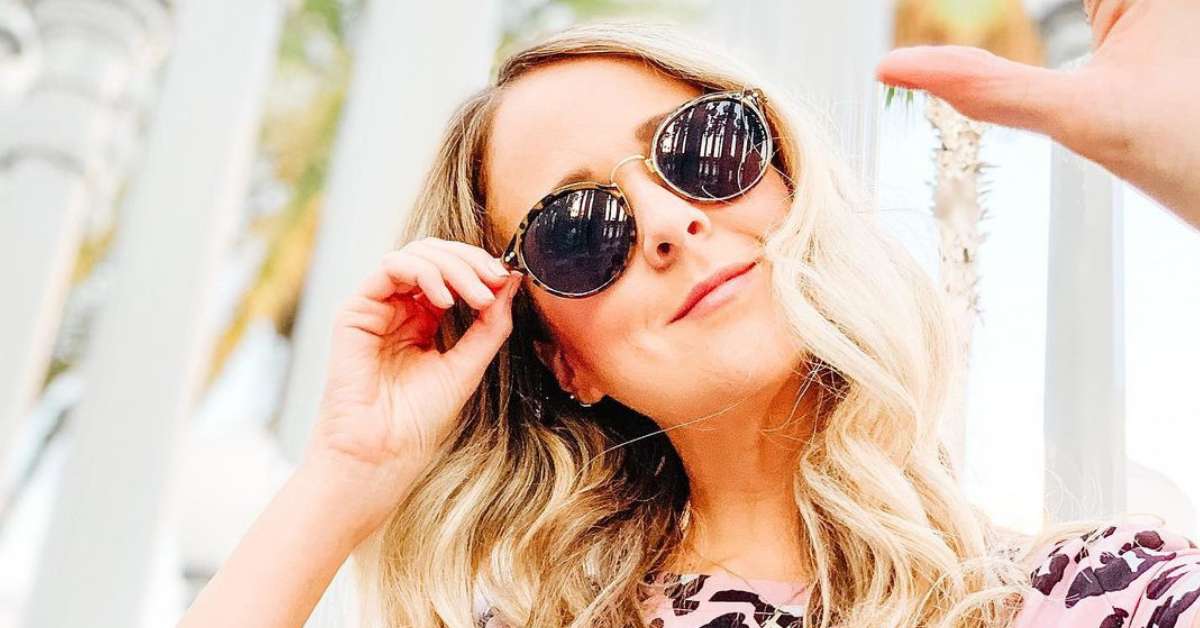 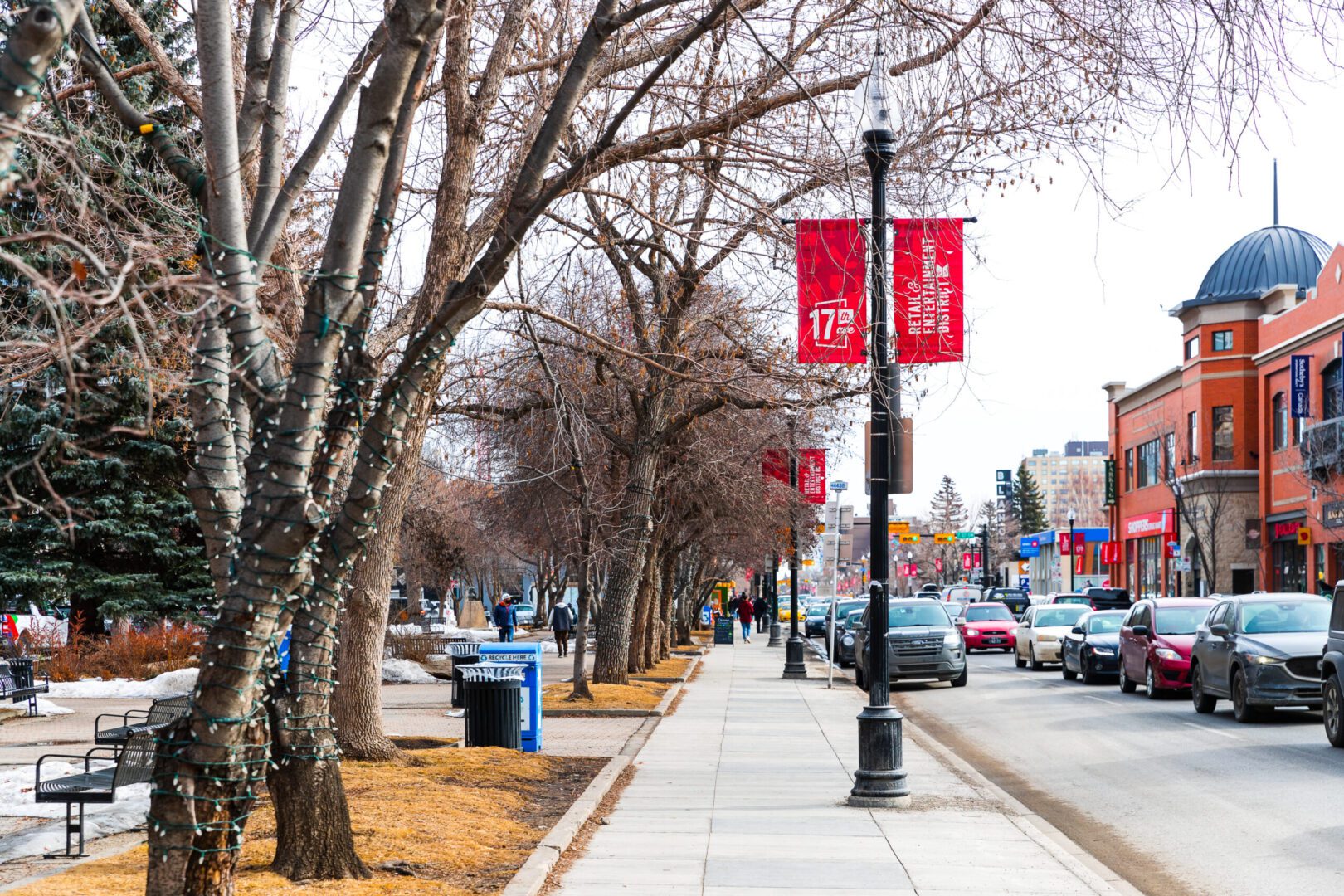 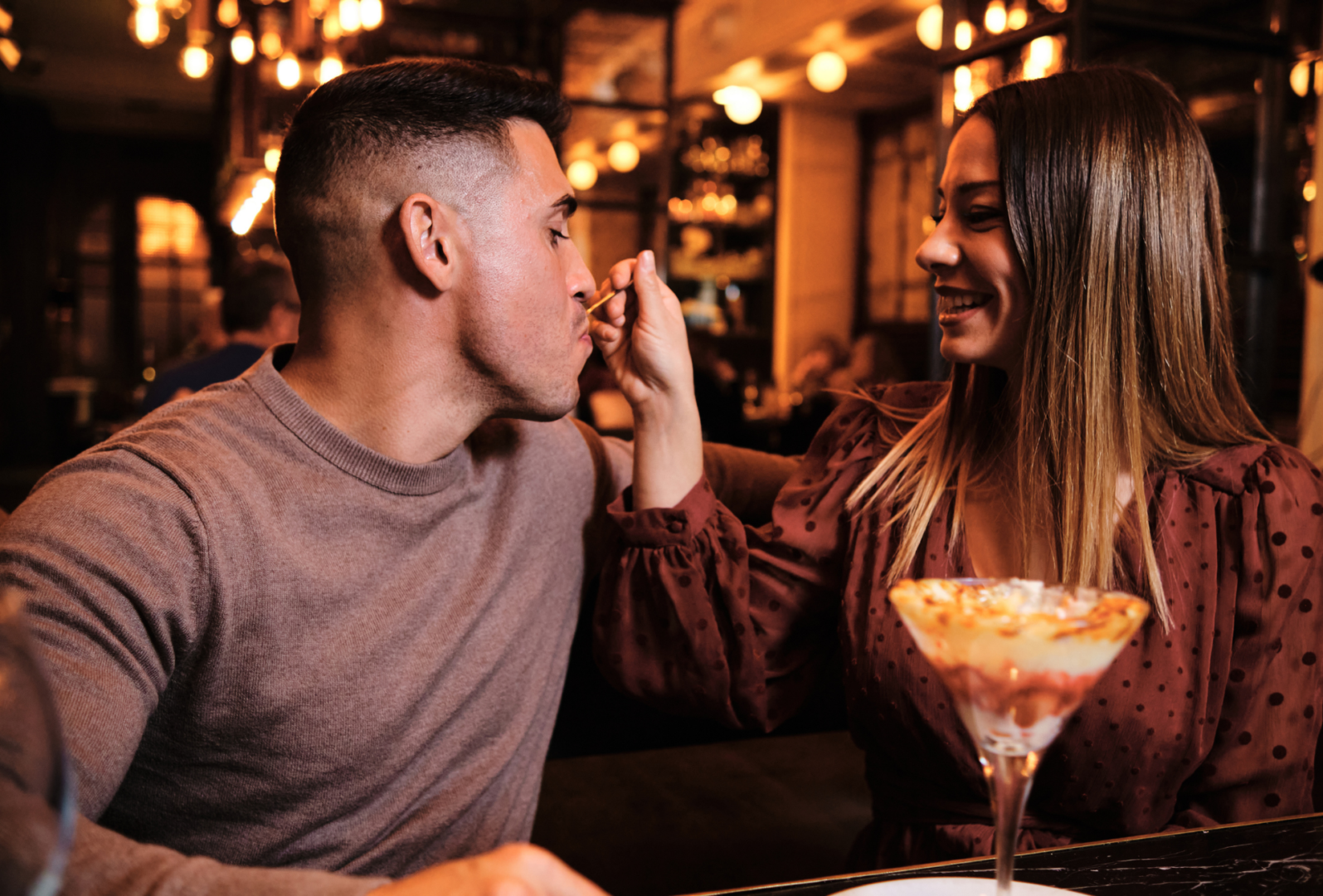 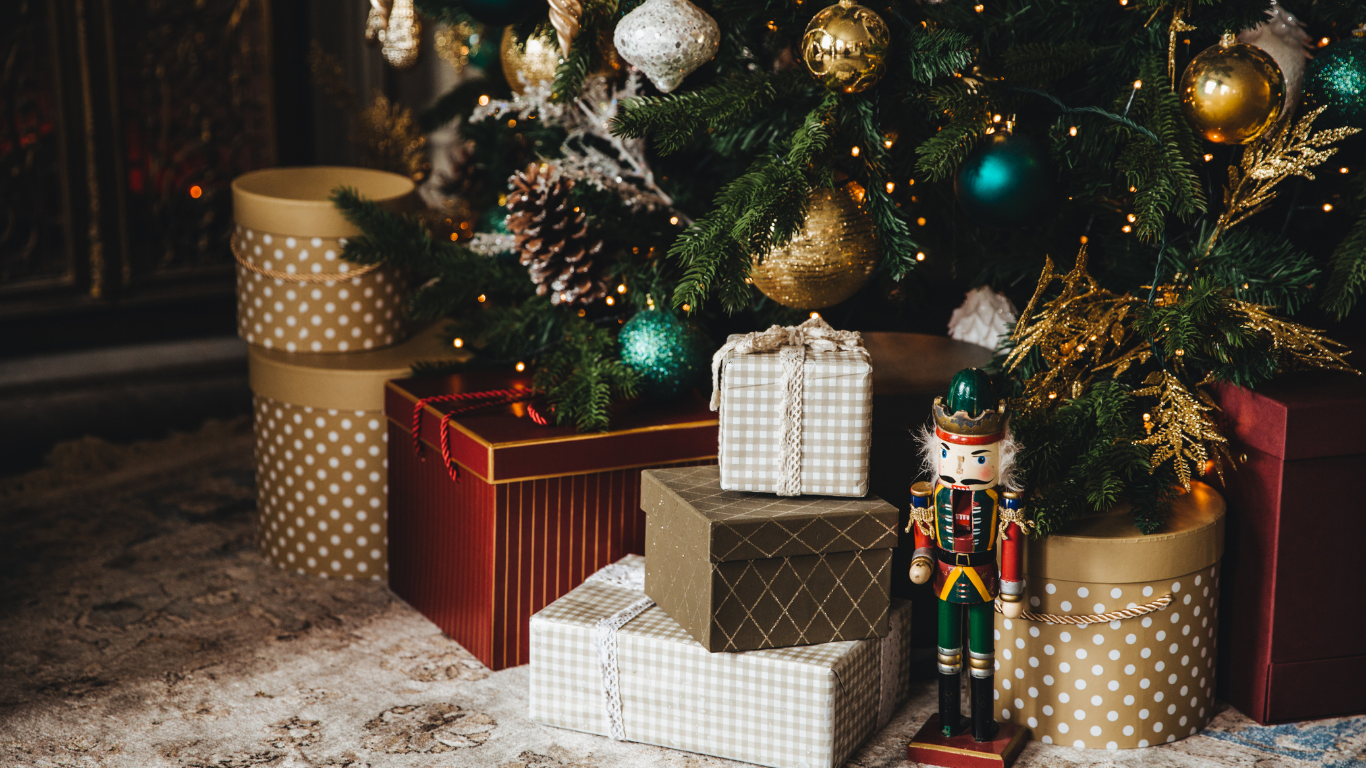