Earlier this week Zimbabweans lined up at the polls to vote for a new government, the first time since they kicked out their dictator, Robert Mugabe, over a year ago. What should have been a peaceful democratic election turned violent. The electoral commission said the ruling party won a majority in parliament but the outcome of the presidential vote is still unknown. By law, they have until Saturday to announce the new president but the opposition party thinks they were taking extra time to rig the votes resulting in the protests. Throwing rocks and destroying property, the government took to the streets to clear out the protests – they opened fired on the crowds killing at least 3 people. There have been no reports of protests outside Harare, which is an opposition stronghold.

The protests and violence lasted for a day and now there is a tense calm as they wait for the election results to be announced. People are worried about more violence and there is an uneasiness about what kind of government will be taking over.

An Austin organization, Defense Distributed, founded by a self-identified anarchist, Cody Wilson, was going to release information on how to print 3D guns at home. On Tuesday they decided against publicly releasing digital blueprints for the 3D gun in light of legal challenges from multiple states. The blueprints include everything from handguns to semi-automatic weapons. The firearms have no serial numbers and are made of plastic, allowing them to evade metal detectors. After having a lawsuit filed against him, Wilson has agreed to not publish any of the documents until after his hearing in September. Hogan Gidley, White House deputy press secretary, told reporters during a flight that it is illegal to create wholly plastic guns “of any kind” and that the President supports the law.

Wilson has tried posting the files before and sued the US government in 2015, arguing that since the code used to create the blueprints is a language and language is speech, blocking Wilson from uploading the files violates his First Amendment rights.

Calgary Police are “warmly invited” to walk in the Pride Parade and participate in the festivities on September 2, but for the second year in a row they will not be marching in uniform. The joint statement was co-signed by Calgary Pride president Jason Kingsley, deputy police chief Sat Parhar, Calgary police commission chair Brian Thiessen, mayor Naheed Nenshi and others. Since last year when the police were not allowed to march in uniform the LGBTQ community have been working with the Calgary Police to improve relations and address concerns raised by marginalized people, according to the statement. “Our journey with the GSD (gender and sexually diverse) community is ongoing,” Thiessen said. “We will continue to work together to find new ways to advance equality, and promote inclusion and improve trust in police.”

This statement comes after last Friday, when Calgary police Chief Roger Chaffin delivered a historic apology to the LGBTQ2 community, for past criminalization, marginalization and systemic oppression of the community by the force. “Through their participation with Calgary Pride, CPS are demonstrating a willingness to begin rebuilding trust with all segments of the GSD community, and we are excited to continue this work with them,” said Calgary Pride president Jason Kingsley. 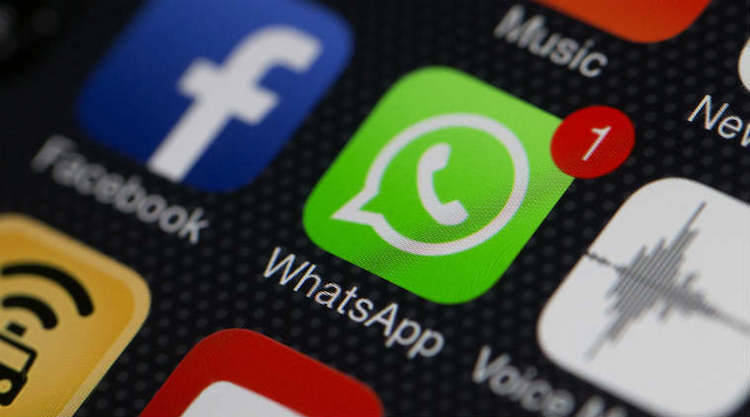 Facebook is finally taking the steps to monetize What’s App after announcing sluggish earnings last Wednesday. They are rolling out three ways for users to connect with businesses on the app – a shortcut button to immediately start a conversation, the ability to have businesses send you information like a boarding pass on WhatsApp, and real-time support. Facebook will also allow companies to post ads that will lead directly to a pre-loaded WhatsApp message where business can respond to people for free within 24 hours. After 24 hours, Facebook will charge businesses for responding. Facebook says it’s up to the business if it wants to offer real-time support, so there is no guarantee that you will get a response back. WhatsApp opened up its platform to business users last September but since then hasn’t reported how many businesses are on WhatsApp but it does include brands like Uber, Wish, and Singapore Airlines. 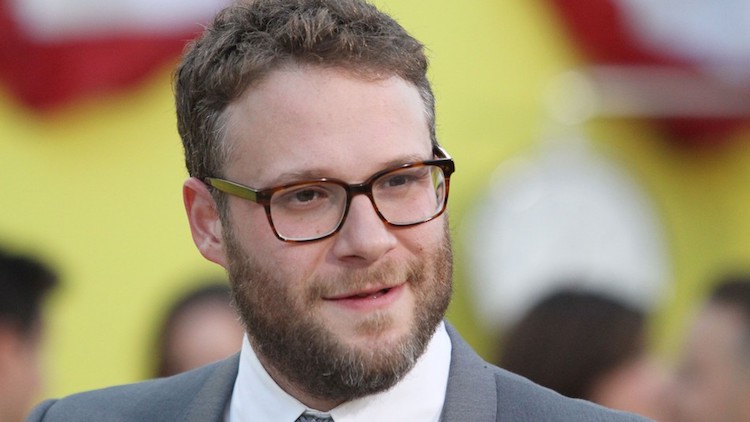 Calgary is starting to have major FOMO as Toronto and now Vancouver has announced that the actor will be the voice behind their transit systems. Seth Rogen is in the running, but many Calgarians took to Twitter to suggest other voices that would be great and that are Calgarian. High on the list were Jann Arden and Paul Brandt, as well as Bret Hart. Actor Andrew Phung also weighed in, nominated himself as a good voice candidate. Calgary Transit has said they have no plans to change the voice anytime soon, but it’s still fun to speculate who we would prefer to listen to in the early AM.