We were saddened when we heard the iconic designer, businesswoman and mom passed on Tuesday. Kate Spade created an industry-changing brand, bringing her whimsical and colourful spirit into her designs and even continuing on when she left the company in 2007. Kate was found in her New York apartment on Tuesday after committing suicide. Her husband has said that she suffered from personal demons and had been seeking help from a doctor and medication for depression and anxiety for the past 5 years. Kate is being mourned across the world by fashion experts and consumers alike. In a letter, her husband Andy Spade said he and their 13 year old daughter Bea are “devastated by her loss and can’t even begin to fathom life without her.”

Kate’s death has shed light again on mental illness. Her father, Frank Brosnahan said that “[Katy] was always giving and charitable. If that helped anybody avoid anything — fine, she’d be delighted.” If you know anyone or you yourself is suffering from mental illness, don’t be afraid to talk to someone. 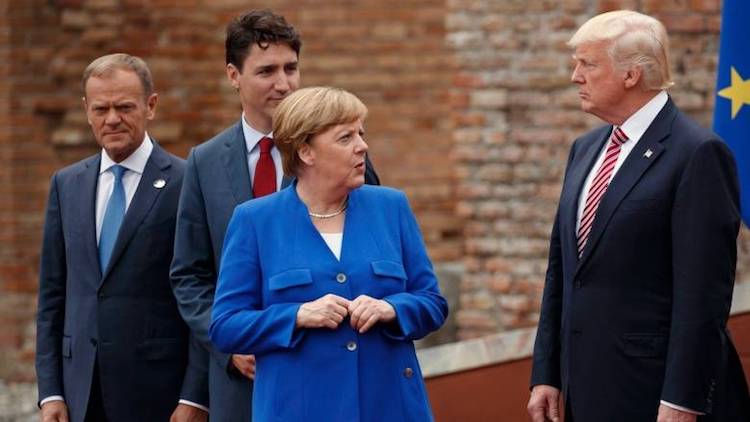 The G7 is set to meet this Friday and Saturday in Charlevoix, Quebec but there is no guarantee that President Trump is going to show up. It has been said that it feels more like G6 plus one, then the full G7. France’s finance minister, Bruno Le Maire said, “We regret that our common work at the level of the G7 has been put at risk by the decisions taken by the American administration on trade and on tariffs.” He’s referring to the aluminum and steel tariffs that Trump put into place June 1, also affecting Canada. However, just because President Trump has incompatible world views with the rest of the world leaders, it doesn’t mean that he isn’t desired at the summit. The US has been very involved in all the meetings leading up to this summit, so to continue, Trump would need to be there this weekend. The forum’s topics include economic growth and the future of work, gender equality, climate change and oceans protection, peace and security – all topics that are achievable. What people are worried about is trade dispute dominated the conversation.

Despite the potential Trump distractions, the Trudeau government has said that gender equality will be a top priority as a reachable goal this weekend. Women’s rights advocates are urging G7 countries to invest US$1.3-billion to close the education gap between boys and girls around the world. The summit kicks off Friday in Quebec. 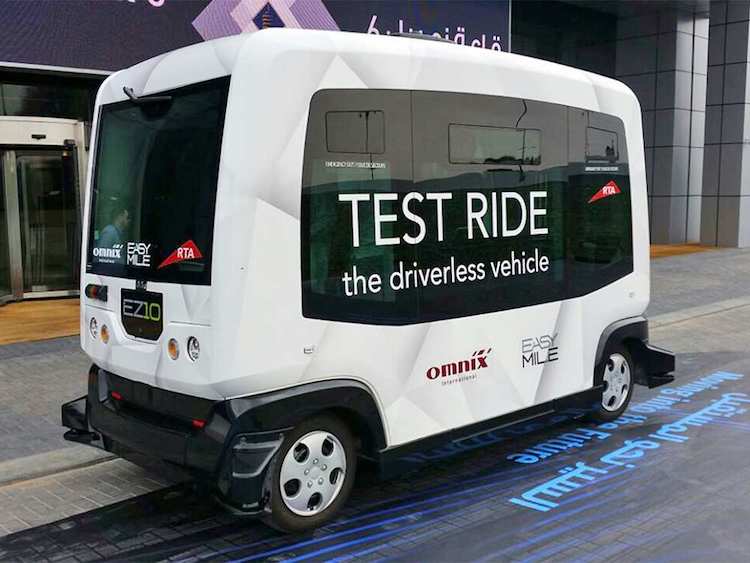 3. Self Driving Shuttle Coming to Calgary

This fall, you’ll be able to ride in a self-driving electric shuttle in Calgary and Edmonton. This is the first time that we’ve seen this technology in Canada. The pilot program is set to run for one month but will run longer if there is positive feedback. The EasyMile EZ10 (aka the ELA) will seat 12 and will travel at low speeds — roughly 12 km/h — and on separate roadways where there are no other vehicles, bicycles or pedestrians. In Calgary, the free shuttle will run between the Telus Spark Science Centre and the Calgary Zoo along a service lane. This vehicle has been tested in 20 countries on four different continents and is in permanent use in both Singapore and Arlington, Texas. It’s new to Canada but not new technology for the rest of the world.

The ELA is made by the French company EasyMile and is fully electric and has no steering wheel. It uses 3D mapping and localization data from four sensors and additional video cameras as it steers itself. It can connect to a 4G network, which allows for remote supervision and data monitoring by both Pacific Western Transportation and researchers at the University of Alberta and the University of Calgary. The program is a test for the convenience but also how people respond to changing technologies. 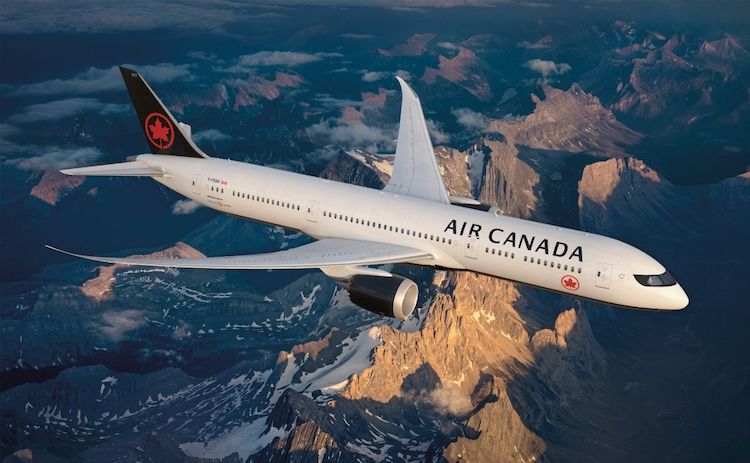 After four long years of negotiation, Air Canada and Air China signed a joint venture that will involve the two carriers sharing more than $1-billion in revenue on flight itineraries between Canada and China. This is the first time a Chinese and North American airline have signed a deal together. The signing ceremony with champagne held in Beijing Wednesday came little more than three weeks after Air Canada changed the way it refers to Taipei on its website, following letters sent to foreign airlines by Chinese authorities demanding the modification. However, Air Canada chief executive Calin Rovinescu said the timing of the JV had nothing to do with the Taiwan issue.

The Chinese aviation market is expected to become the largest by 2020 so this is a great deal for Air Canada. The joint venture includes no cash or equity, but the two airlines are looking to expand their partnership.

Facebook announced it will be getting rid of it’s trending news section that you normally see on the sidebar of your feed. They say that the section is outdated and isn’t popular after four years since it was introduced. When it was initially launched in 2014 it was a direct competition against Twitter to get people to stay on Facebook and see the most important news. In 2014, fake news wasn’t as big of a thing but now it’s a thing that has caused serious problems for Facebook. Instead of the trending news section, they are rolling out a breaking news label that Facebook is testing with 80 news publishers around the world will let outlets such as The Washington Post add a red label to indicate that a story is breaking news.  “Today In” will be another feature that shows people breaking news in their area from local publishers, officials and organizations. It’s being tested in 30 markets in the US. Additionally, Facebook is funding news videos, created exclusively for Facebook by outside publishers it would not yet name. It plans to launch this feature in the next few months.