The Liberal government announced on Tuesday it will buy the Trans Mountain pipeline and related infrastructure for $4.5 billion. With the construction costs, the controversial expansion has an estimated price tag of $7.4B. Finance Minister Bill Morneau announced details of the agreement reached with Kinder Morgan at a news conference with Natural Resources Minister Jim Carr on Tuesday morning. He stated that this purchase is financially sound and necessary to ensure a vital piece of energy infrastructure gets built. Bill Morneau said the project is in the national interest, and proceeding with it will preserve jobs, reassure investors and get resources to world markets; “Make no mistake, this is an investment in Canada’s future.” The government does not intend to be the long-term owner but for now, the project will push ahead under the ownership of a Crown corporation. The deal is expected to close in August.

The announcement has come with major backlash, as expected. Over 800 businesses in B.C. and across Canada inked a petition this week asking B.C. Premier John Horgan to continue resisting Prime Minister Justin Trudeau’s government’s decision. It also makes Canada look bad when it comes to the environmental goals it has committed to. It’s hard to be climate change leader when the government is spending $4.5B on a pipeline.

The US is hitting Canada with steel and aluminum import tariffs effective tonight at midnight, as well as Mexico and the European Union. President Trump announced in March that he would be imposing tariffs of 25% tariff on imported steel and 10%on imported aluminum in the interest of national security. Canada and its European allies have spent recent days making a concerted effort to head off the move. Canada’s and Mexico’s exemptions were waiting on the finalization of the NAFTA agreement which is taking longer than expected so Canada is not in the clear. Our country’s premieres have all agreed to “continue to defend the Canadian steel and aluminum industry from unwarranted tariffs and to stand up for the best interests of all Canadian workers and businesses,” according to the Prime Minister’s Office.

On a side note, Kim K met with Trump yesterday to talk about the pardoning of 63-year-old Alice Marie Johnson, who has been in prison for more than 20 years for a drug offense and is not eligible for parole. Following the meeting, President Trump hopped on Twitter and shared a photo with Kim in the Oval Office, saying “Great meeting with @KimKardashian today, talked about prison reform and sentencing.” 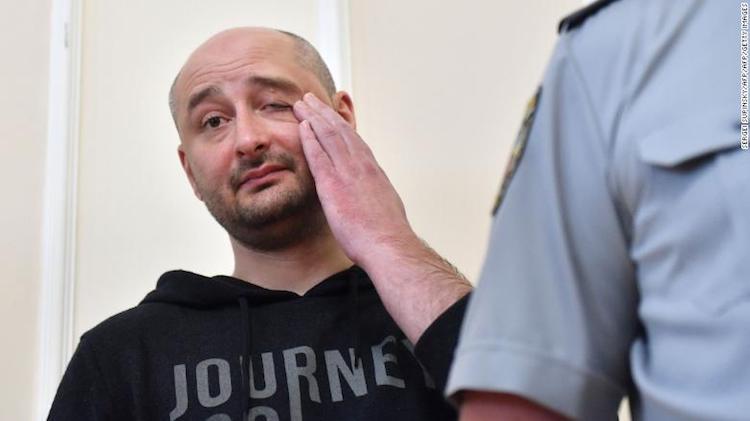 3. Arkady Babchenko is Not Dead

Arkady Babchenko, 41, was thought to be dead until he showed up at a news conference in Kiev on Wednesday. It sounds like the plot of a movie but the Russian journalist’s murder was faked by Ukrainian security services in an effort to foil an assassination plot against him. He first apologized to his wife Olechka, who found him bleeding to death on his apartment floor on Tuesday. Ukrainian officials announced on Tuesday that Babchenko, a veteran war correspondent, had been shot three times in the back as he left his apartment in the capital Kiev to buy bread. At the conference, Babchenko explained more of what happened, although there is still confusion.

Ukrainian officials said this was part of a bigger assassination plot. The authorities say the Kremlin allegedly recruited a Ukrainian citizen to play middleman and set up a hitman for $30,000. They faked Babchenko’s death to catch and detain the guy behind all this. Officials said the middleman was detained and suggested that the deaths of nearly 30 people were prevented. Although everyone is relieved he is alive, fellow journalists are critical about why the extravagant plan had to happen and the impact it has on journalists and Ukraine’s reputation. They’re saying he delivered a massive propaganda gift to the Russian government and its online army.

A grand jury in New York has indicted disgraced the Hollywood producer on charges of rape and a criminal sexual act. The offenses relate to an alleged attack on a woman in 2013 and another woman in 2004. He could face up to 25 years in prison if he is convicted of either offense, however, his lawyer said that he would deny all the charges against him. He has been accused of sexual misconduct by more than 70 women. New York district attorney Cyrus Vance said Weinstein was now one step closer to accountability, adding that his office would try the case not in the press but in the courtroom. He faces additional investigations in Los Angeles, London, and by the US federal government. Weinstein’s lawyer argues that unfair political pressure was placed on prosecutors to secure a conviction because of the high-profile nature of the case and the rise of the #MeToo movement highlighting sexual harassment.

On Wednesday, Kendrick Lamar accepted his Pulitzer award at a luncheon at Columbia University. last month he was announced as the winner of the 2018 Pulitzer Prize for Music for his 2017 album DAMN. The Pulitzer Prizes date to 1917 and honor outstanding work in journalism and the arts, letters and music.

He received a standing ovation from the crowd, saying that he was honoured and has “Been writing my whole life, so to get this type of recognition is beautiful.” The Pulitzer committee has called DAMN. “a virtuosic song collection unified by its vernacular authenticity and rhythmic dynamism that offers affecting vignettes capturing the complexity of modern African-American life.” Dana Canedy, the Pulitzer Prize administrator, remarked on the “history” being made both by the committee and Lamar as he arrived at Columbia. He is the first musician outside the classical and jazz genres to receive the honor. 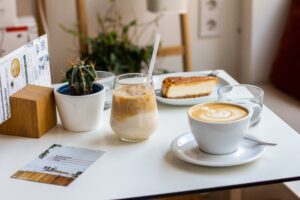 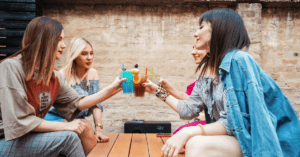 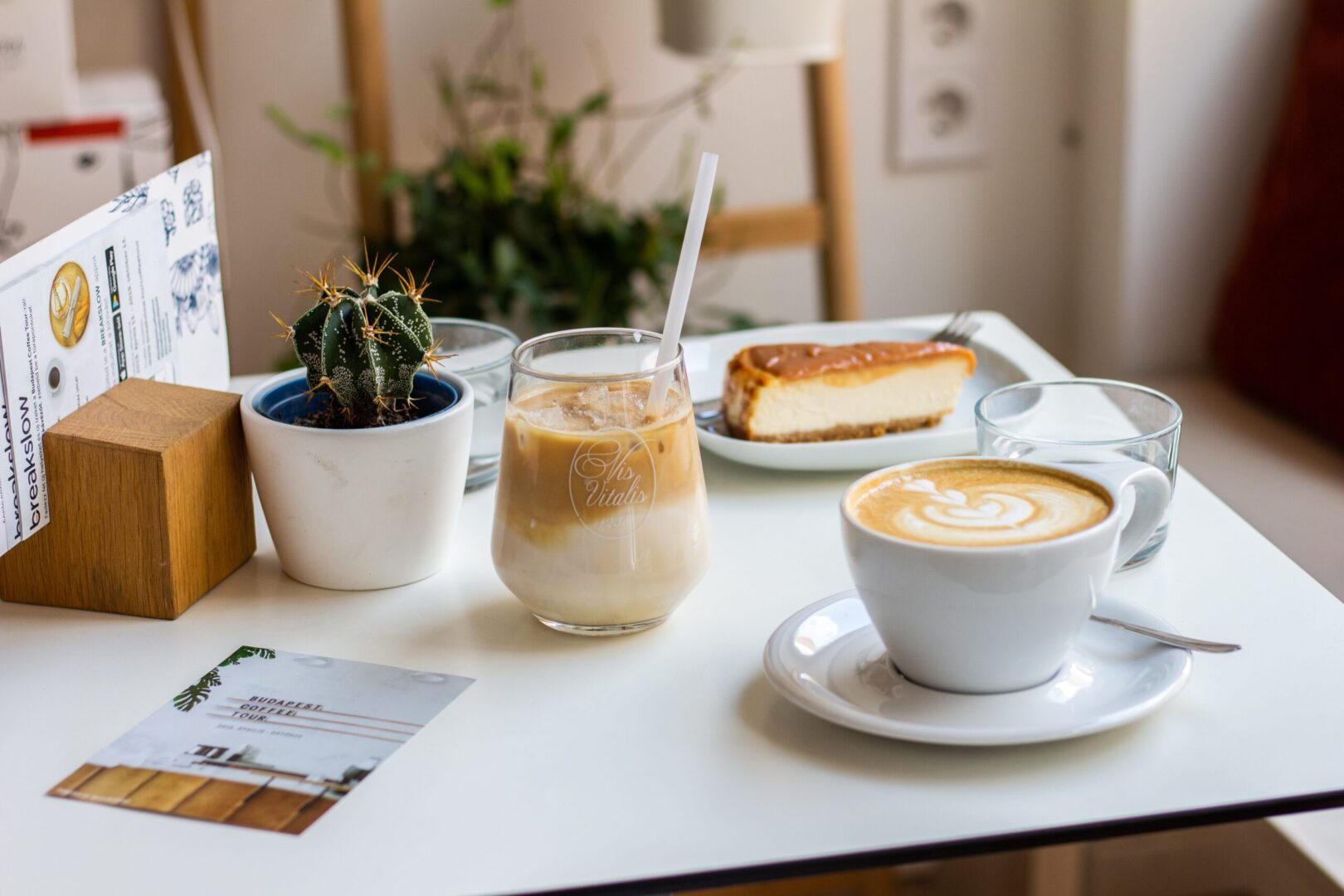 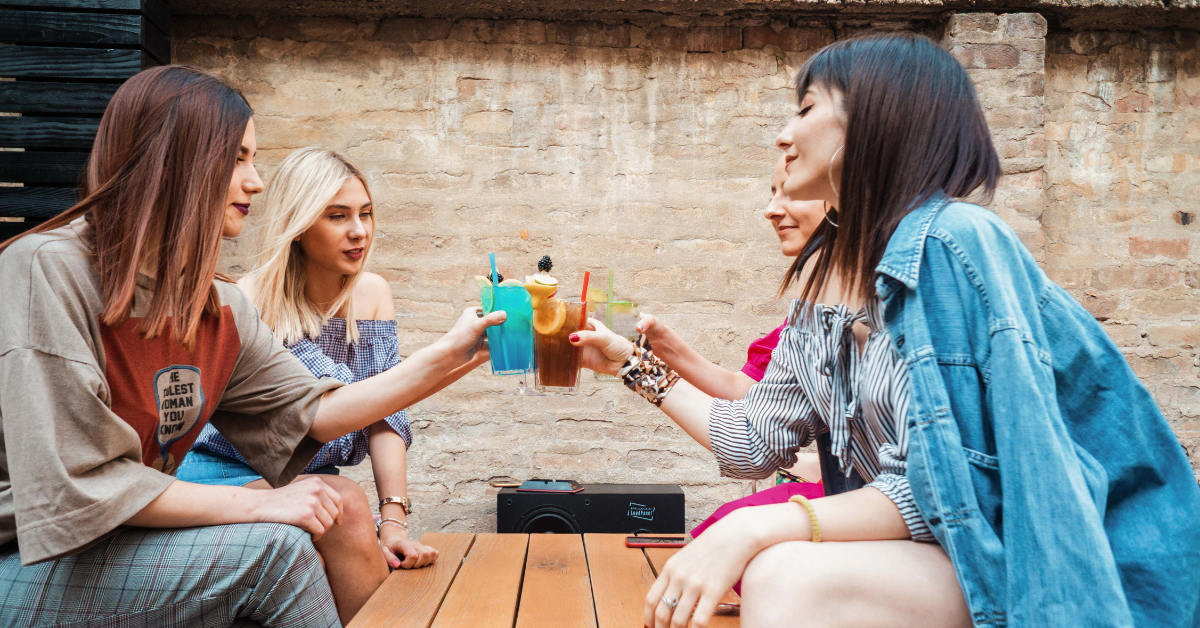 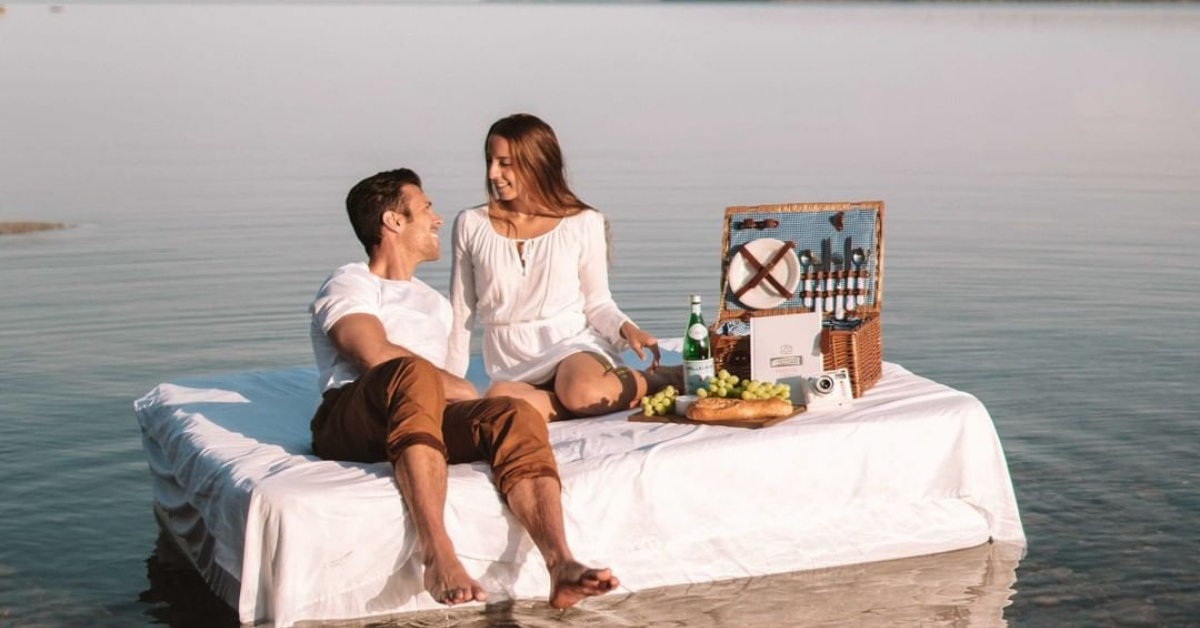 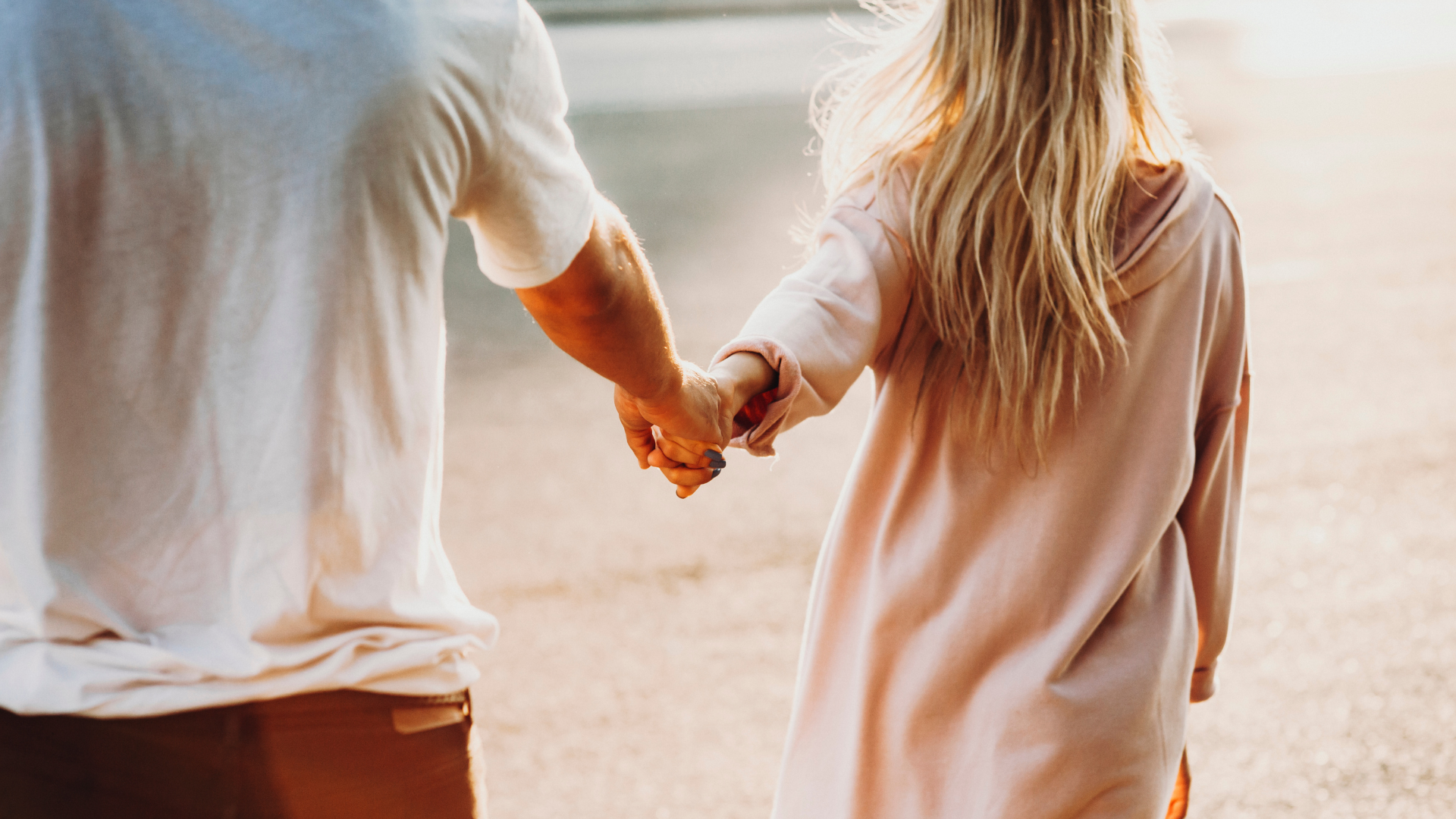 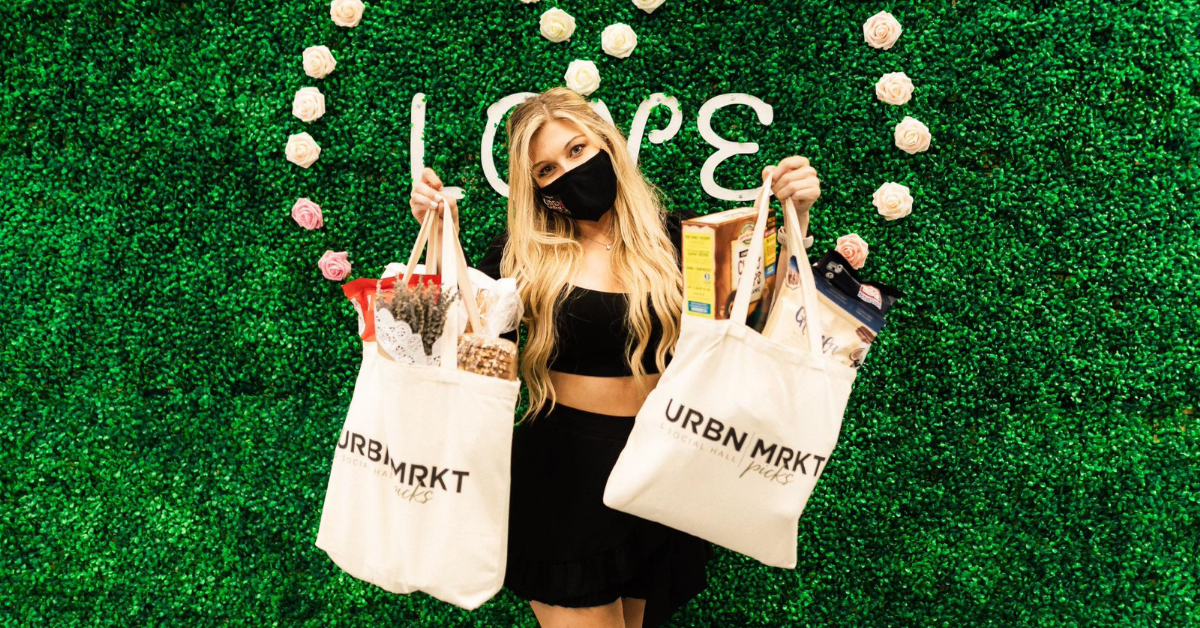 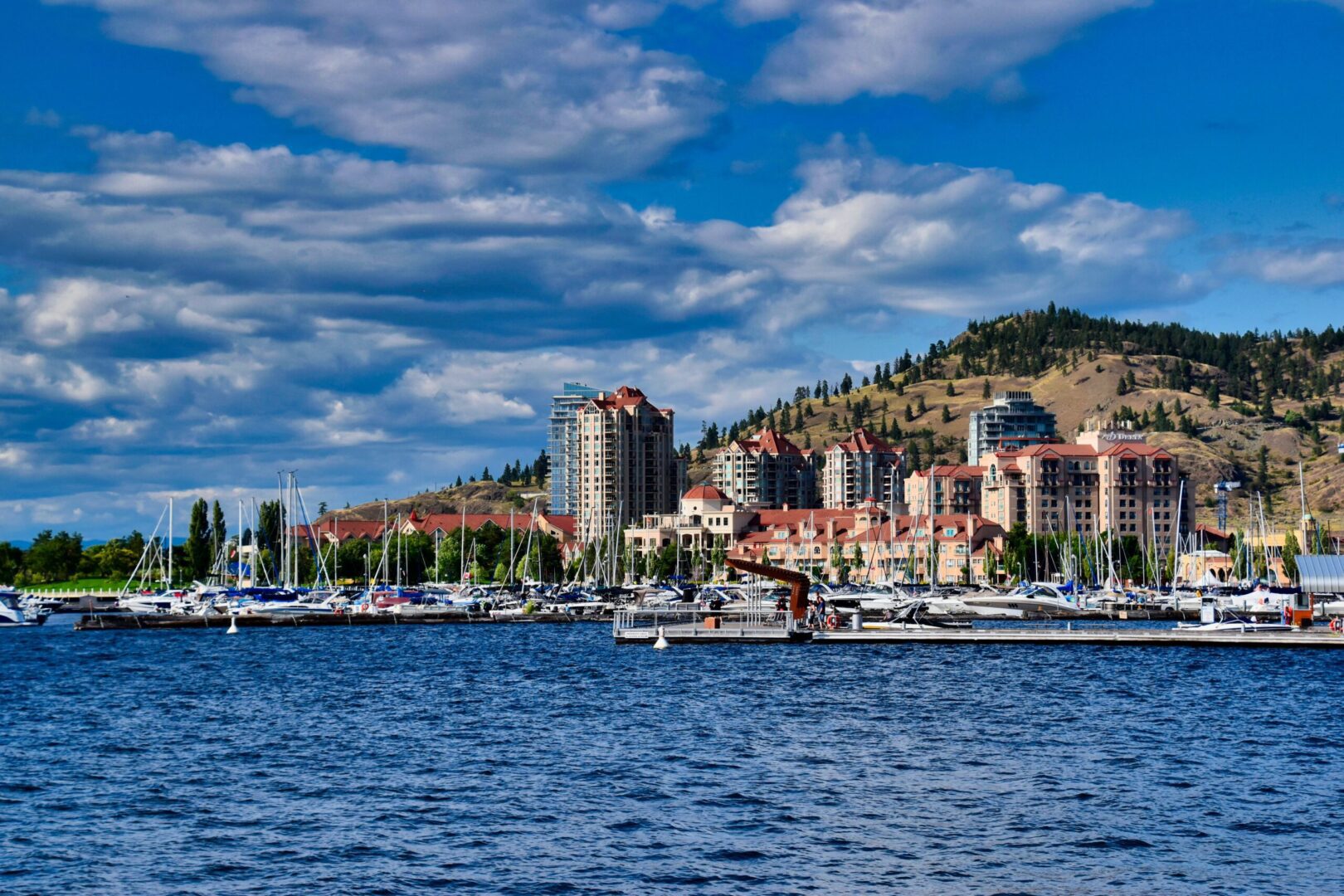 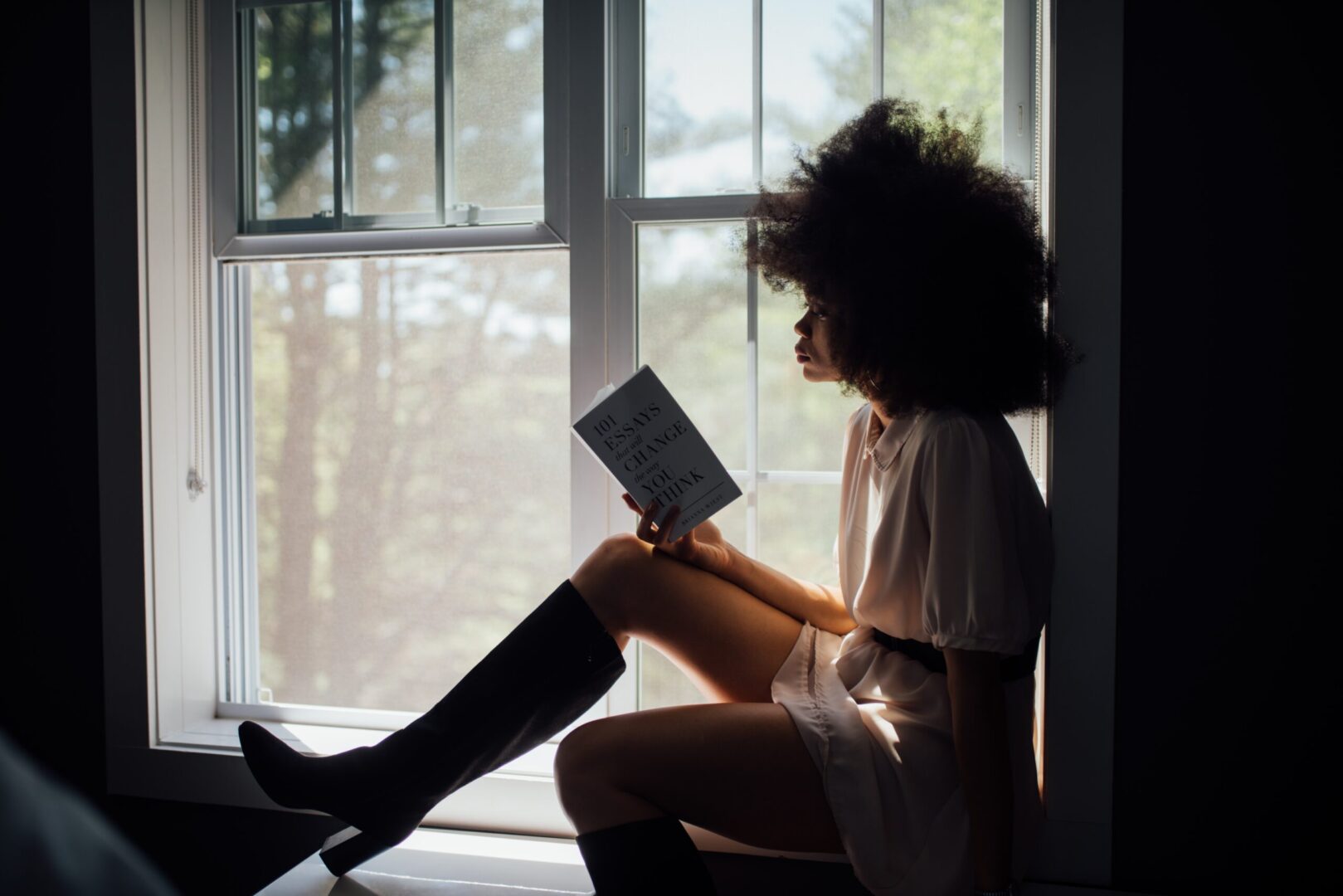