Why New Year’s Eve is the Worst Holiday

When you really think about New Year's Eve, it's just a glorified Saturday night.

What some people call the “biggest night of the year” is finally upon us—New Year’s Eve. And while I am someone that loves the holidays and celebrations, I can confidently say without holding back that I fucking hate New Year’s Eve. When I tell people this, most of them appear disgusted and confused like I’m saying, “Trump for President instead.” But when, and if, you choose to listen to my reasoning, I think you will come to understand why New Year’s Eve isn’t all it’s cracked up to be.

When you really think about New Year’s Eve, it’s just a glorified Saturday night. But a Saturday night where everyone puts so much pressure on him or herself to have the “best time ever” because heaven forbid we do what we actually do on a Saturday night (Netflix and chill, hang out at a friend’s house, etc.) because that would make us all HUGE losers.

But why? Well because some idiot somewhere once said that how you spend your New Year’s Eve determines how your upcoming year will be.

This makes no fucking sense.

I am going to shine a light on this logic and be the first to call bullshit.

If you are single on NYE, this does not mean you will be single the rest of the year. That’s like saying how you spend the first night of Stampede will determine the rest of your year. Could you imagine? Yeah I know most of us can’t even stomach the thought.

So why do we put so much pressure on ourselves to have the most epic night with our favourite people? If you are living your life right, aren’t you always having fun with your friends? And when you really think back, weren’t the best nights you’ve ever had the nights that were unplanned, unforced and completely unexpected? That’s what I thought. So it’s time to give up the act.

This NYE, do what you want to do. If that involves Cards Against Humanity with your closest friends or a NYE-themed dinner date with your bae, do it. Do what you normally would have fun doing, not what you think “having fun” looks like. Let’s be real, most of us don’t consider it “fun” to cram ourselves into a $20 sequined dress from Forever 21 and wear heels that destroy our feet leaving behind blisters and blood. Am I right?

So whether or not you want to agree or disagree with me on my NYE stance, it really doesn’t matter. All that matters is that we all agree to stop faking fun and start actually having it. I’m willing to bet if we took this advice with us and applied it to every day in 2016, we may actually have the best year ever. Now that’s something I can raise a glass (bottle) of bubbly to. Happy 2016 ya filthy animals! 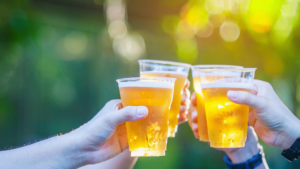 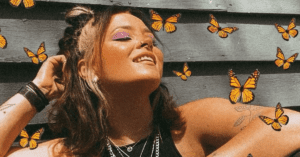 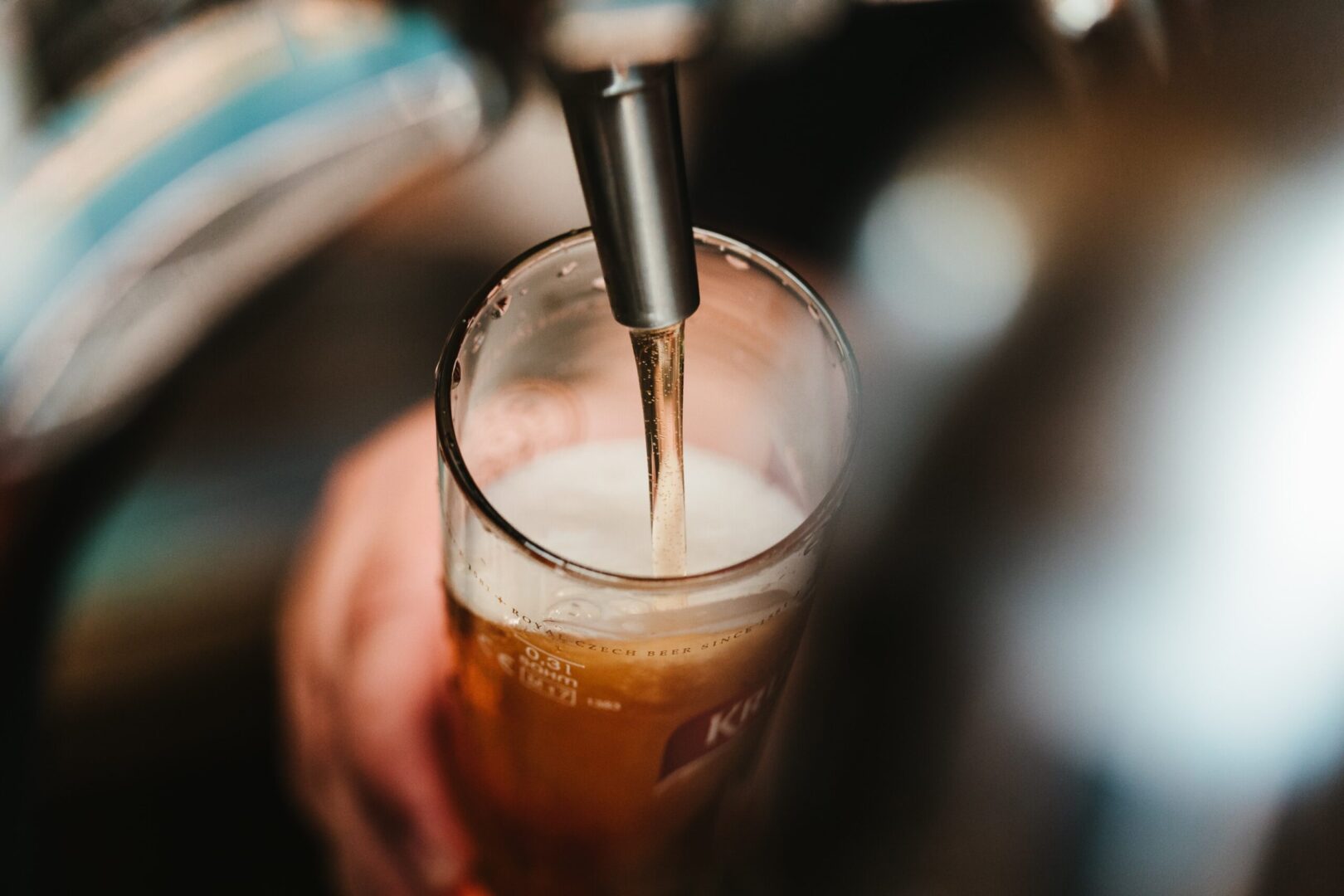 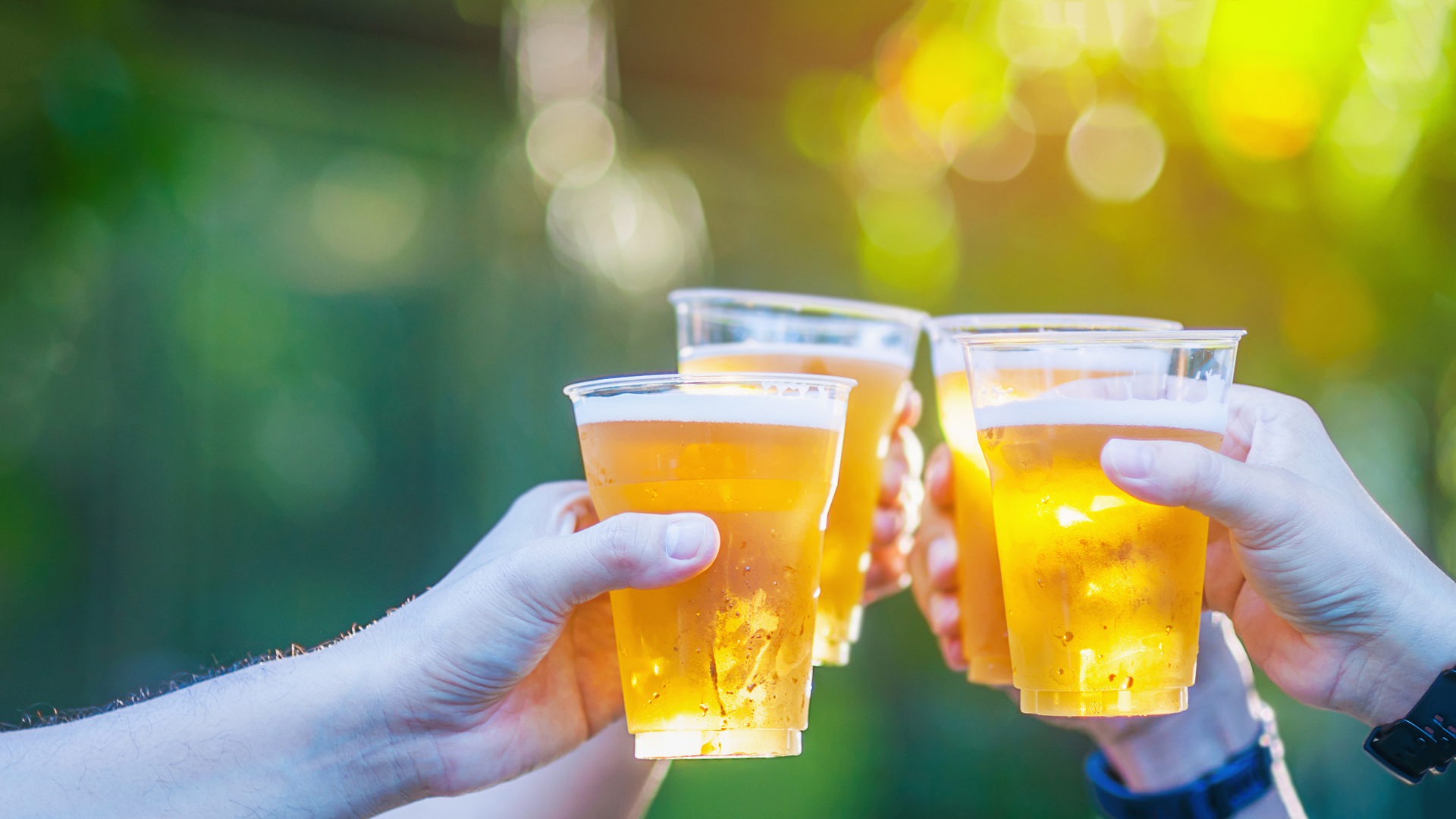 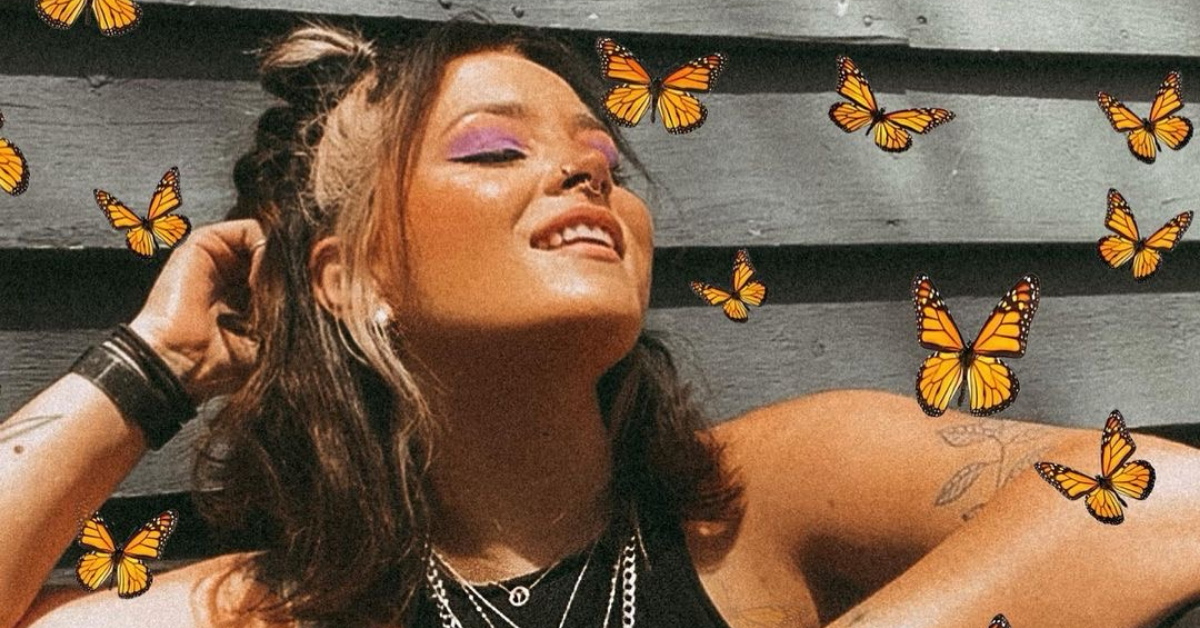