Three Times a Match on Tinder

If you can’t tell, we love Tinder. Here’s another funny, Tinder-related scenario.

Claudia started chatting with Robert three months ago after he persistently said hello on Tinder. They had much to talk about because they both share a love of fashion, art, good coffee, food photography, and a mutual belief that Jesus didn’t exist. The problem was he lived out of town. Luckily “Robert with Great Style”, as he is in Claudia’s phone, was coming to Calgary for a visit! As soon as he got into town the first thing he did was message her to go for a drink. Even after a series of failed Tinder dates her excitement level was at an 8 out of 10.

She liked his car, his shoes, and his outfit, but his voice reminded her of Gonzo from the Muppets. Long story short Claudia just didn’t find Robert all that sexy.  After three hours of beers and chit chat she knew the elusive spark was missing.

Unfortunately Claudia didn’t have the balls to tell him that and she didn’t even have the balls to say no when he kind of invited himself over to our girls night on Monday. What guy really wants to join a bunch of girls eating fro-yo watching The Women Tell All episode of The Bachelor?

This was going to be funny and awkward enough on it’s own, but things got even better when Nat who was also over to watch The Bachelor suddenly had a new match on her phone. It was Robert. Robert who was apparently Tindering on his way over to our place.

I grabbed my phone and immediately started swiping left at an astonishing pace hoping to come across “Robert with Great Style” because how funny would it be if he walked into a condo with three of his most recent tinder matches sitting on the couch? Sure enough I found him and we were a match.

The three of us anxiously awaited Robert’s arrival and Juan Pablo saying “iz okay” to the annoyance of his twenty five ex girlfriends.

Both of these things were disappointments because Robert didn’t seem to recognize Nat nor I, and I got tired of hearing twenty five women complain that they weren’t made to feel special. You’re competing for the same guy you idiots what do you expect? I don’t know what’s worse: The Bachelor or Tinder.

When Robert arrived my cat was all over him instantly–purring away and nestling into his lap as if he loved Robert more than me. This is a trick. The cat really liked the last guy I was dating and I took this as a sign that he must be a good person and probably the one.

Turns out my cat just loves male company-probably because he gets so little of it.

Robert nervously sat beside Claudia and tried to crack jokes at Juan Pablo’s expense. We awkwardly laughed and tried to make Robert feel welcome.  He was kind enough to bring over a bottle of red but he’s one of those people that insist you let the wine breathe before filling your glass. Whatever. Don’t tell three thirsty girls that on a Monday.

My cat must have also gotten tired of this awkward scenario because suddenly Robert let out a a girly “ewww” and we all looked down to see that the cat had left a present right beside his foot.  And he had stepped in it.

Even though he had cat shit on his sock Robert stayed long after The Bachelor had finished.  Nat proceeded to work on a school assignment while I sat on the other end of the couch on Pinterest.

When he finally left his last three tinder matches to themselves, this was our conversation:

Claudia: “The cat shit on my date. Brilliant.”

Nat: “This is why I don’t speak to boys on Tinder.”

I decided right then and there that this was going to be the end of my Tindering days. Claudia and Nat agreed. Let’s get off this thing.

Problem is, two nights later I was on a date with a boy that I had met in real life and I think I would have rather relived Monday.

Ah, the joys of being single in this city. 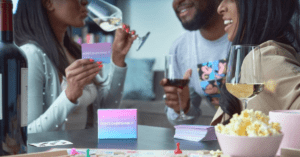 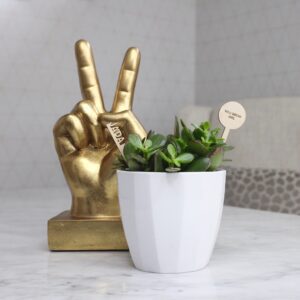 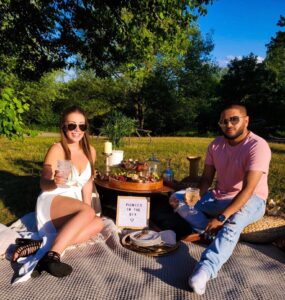 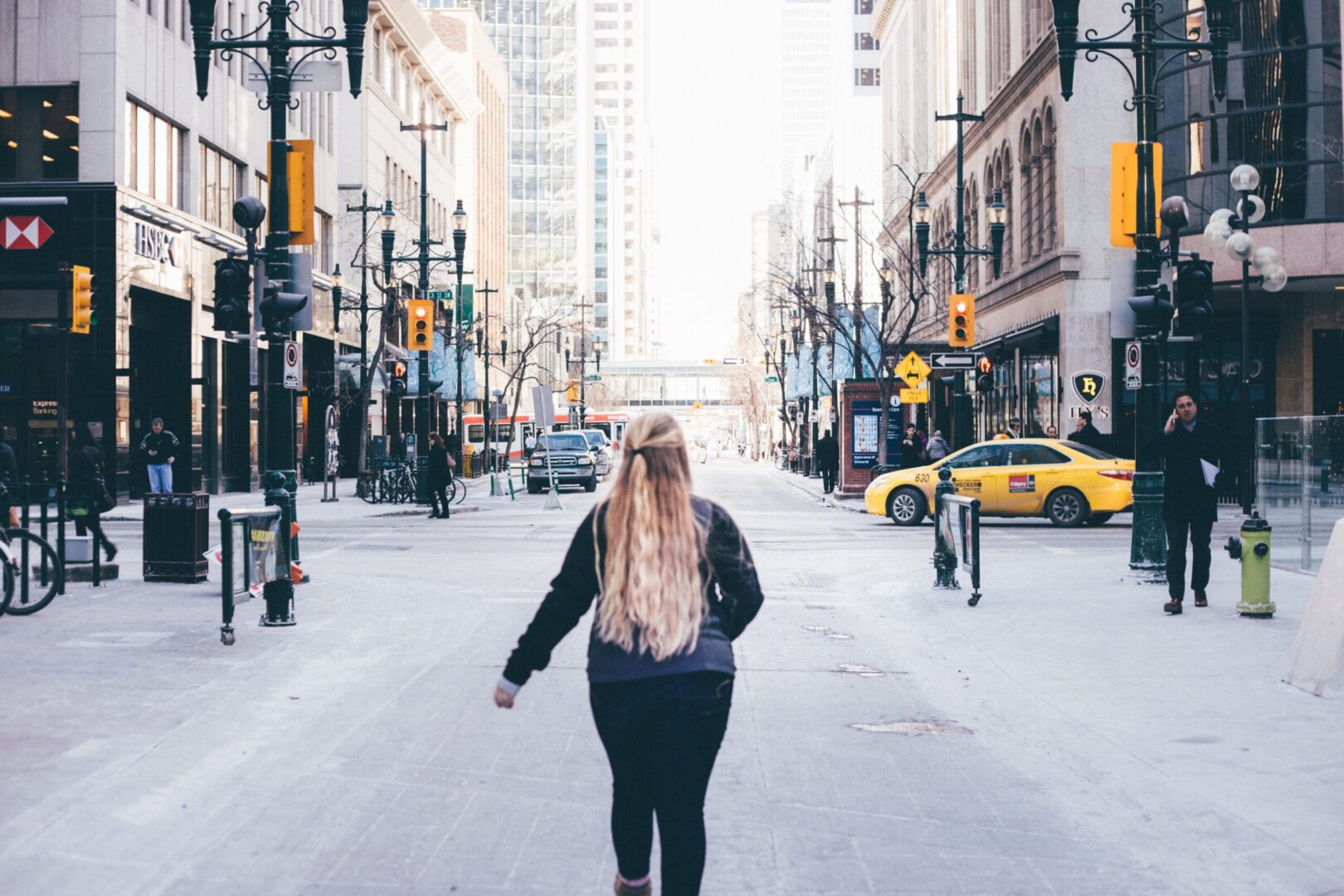 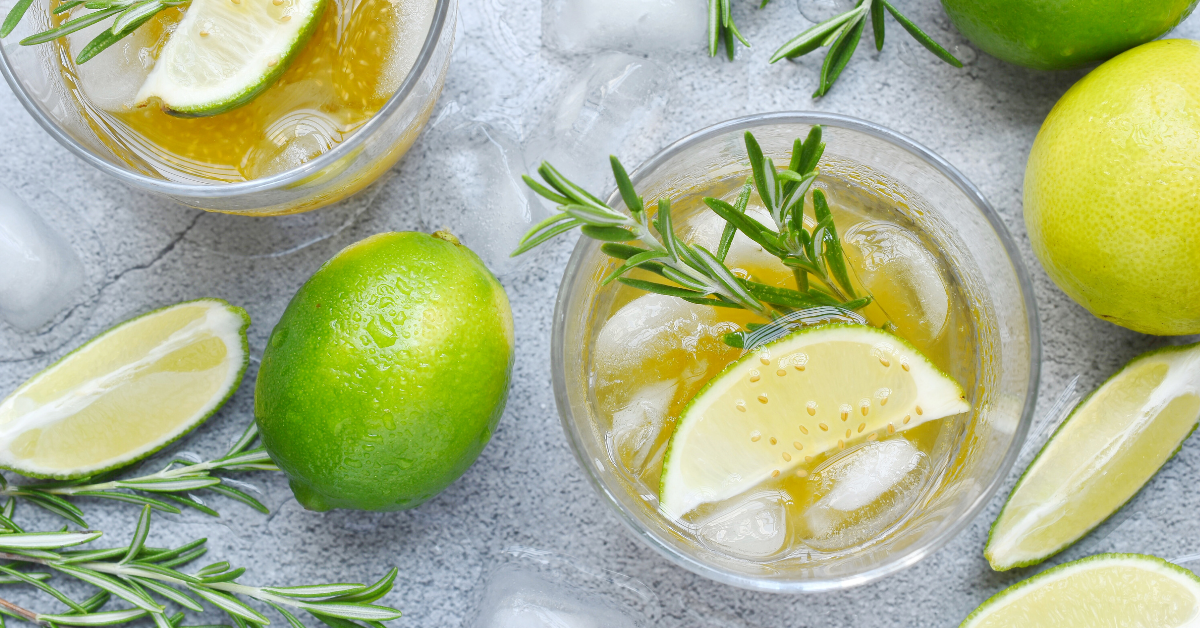 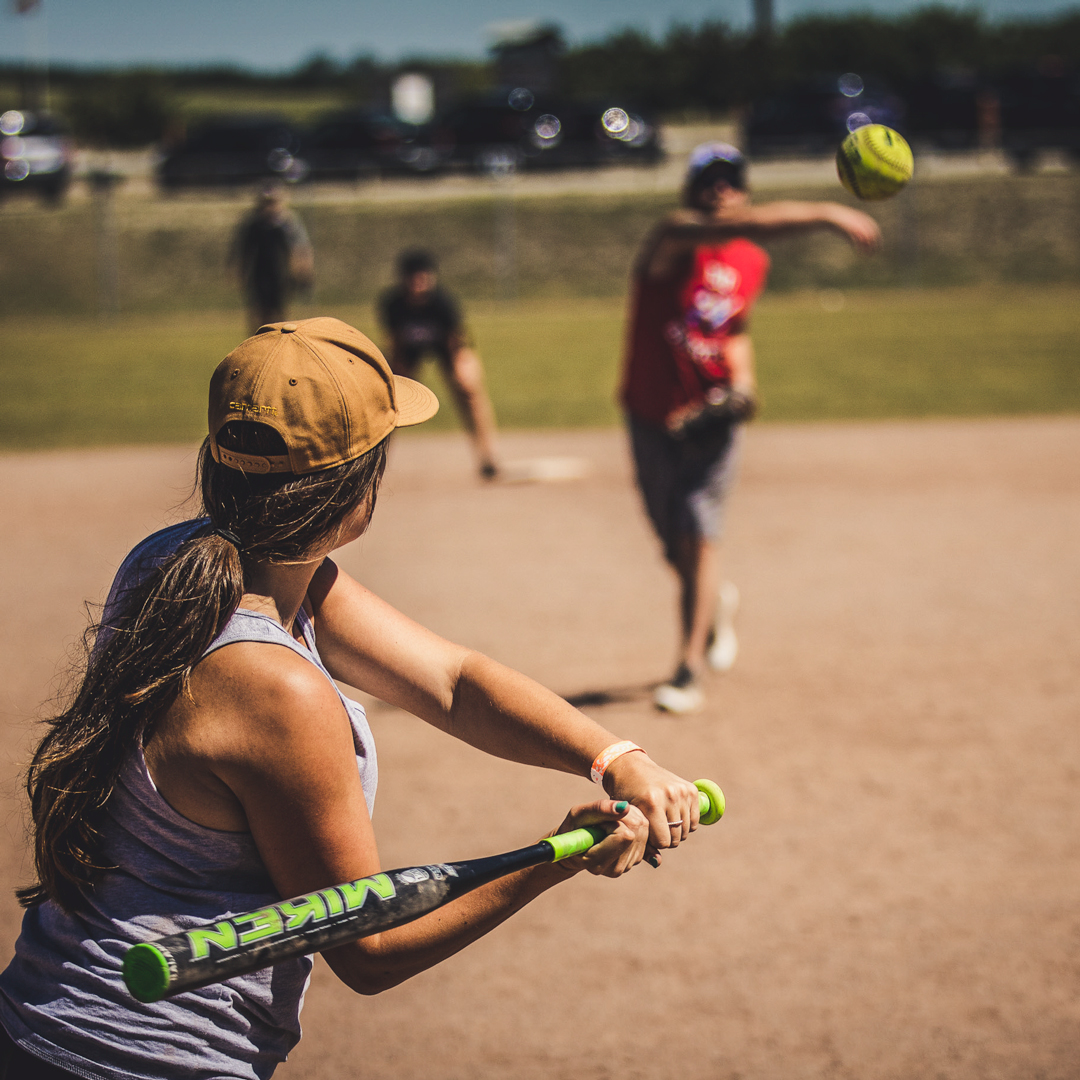